There is an annual end of year concert held at a professional theatre usually the last weekend of November.  For this concert there are two rehearsals.  One of these is held at the theatre and our Dress Rehearsal is held at our local high school.  We have a professional photographer present at the dress rehearsal and use professional Video / DVD services at our concert.

We have a family open day each semester so that family members can come and view our lessons and see how their children are progressing and improving.

Some groups are also welcome to compete in eisteddfods throughout our local area as they become more experienced. We have quite a few students who participate in Private lessons so that they can enter Eisteddfod solos.

We hold a Mini-concert which showcases each of our groups and also our soloists half way through the year.  This is held at our local high school.  This concert is a fundraiser for our end of year concert.

Our studio often performs at various functions including:-

Most of our Concert costumes are purchased ready made from costume companies in Australia and overseas.  Students are measured up and we order some of the costumes in April and again in July so that we have them for performances throughout the year.

Some Concert Costume Material is bought in bulk in Sydney if need be.  Costumes Fees are due at the end of term one and term two so that the making of the costumes is not a mad rush at the end of the year and so that the students have costumes to wear for any performances that arise throughout the year.  We endeavour to use our costumes for several performances rather than at one concert only. 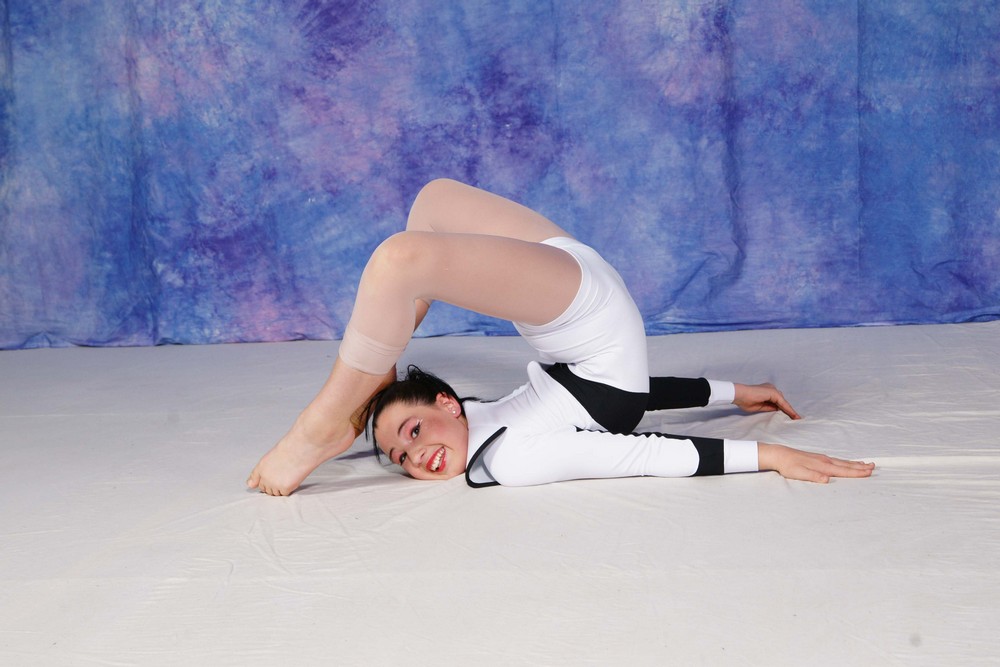 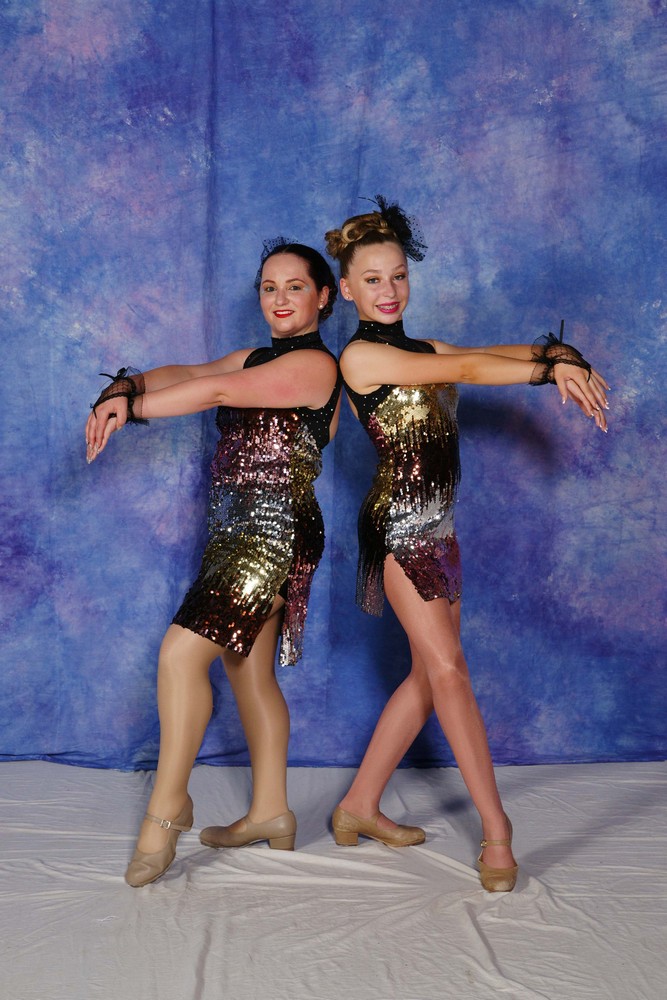 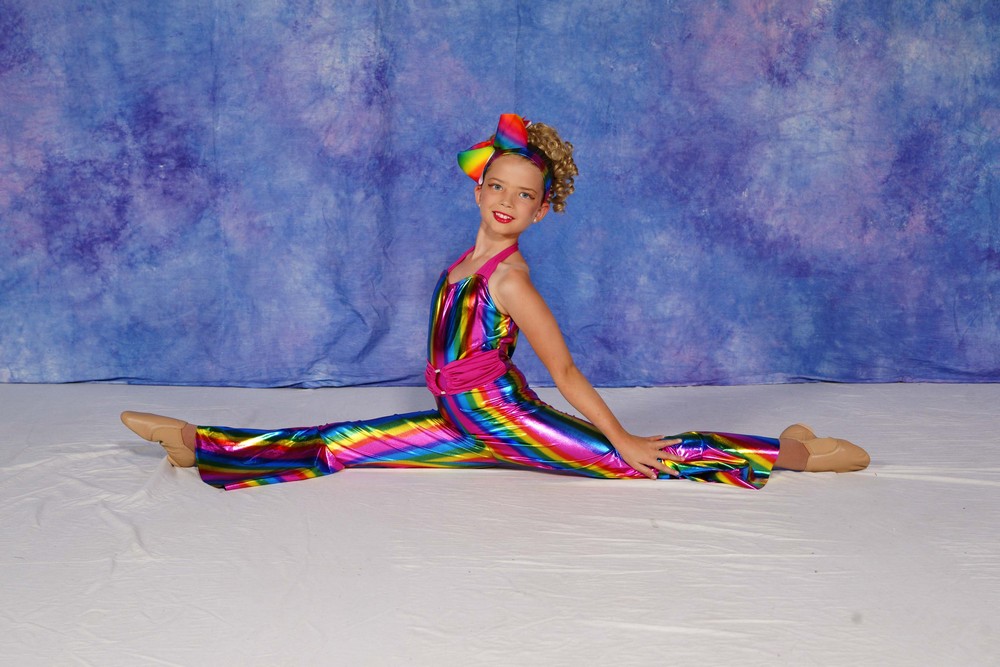